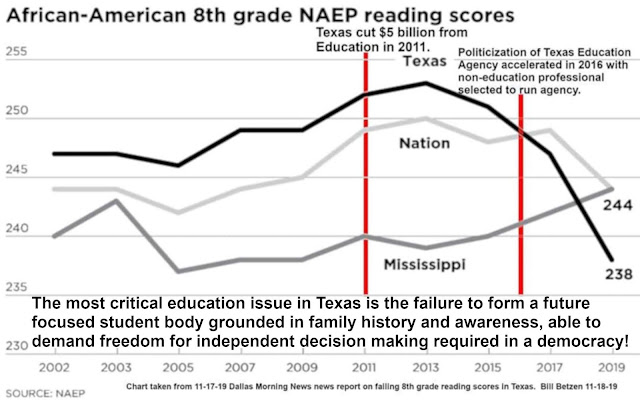 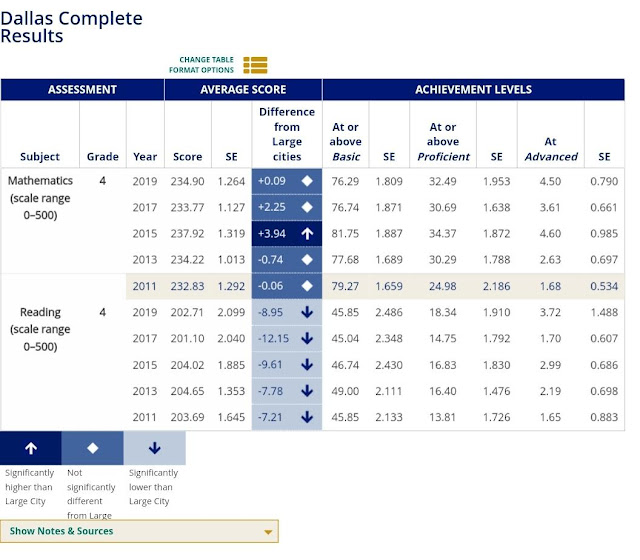 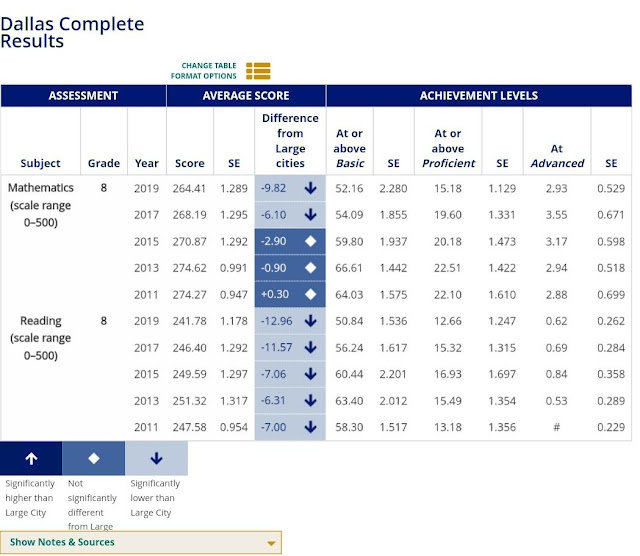 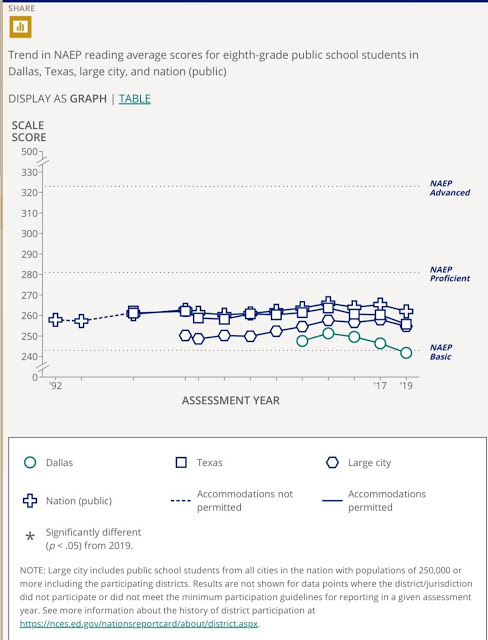 Go to www.dallasisd.us to see a listing of Board presentations and other significant statements and studies done regarding Dallas ISD.
Posted by Bill Betzen at 7:18 AM