What can a White person do to help Black lives matter?

I am writing immediately after the Chauvin Guilty Verdict was called.  A White middle-aged man was interviewed after the verdict and admitted he had googled  "What can a White person do to help Black lives matter?"  He did not have the chance to say what the result was, but that basic question must be normal, especially among White people.

I am White. 46 years ago, in July of 1975, I purchased a wonderful home in the Dallas Black community that was being evacuated by White people. White flight was going full speed in Dallas. Fortunately, I was a social worker working as a Child Abuse Investigator for Dallas County and knew Dallas well, and the area where my home is now.  It is a good place to live. My kids all agree and all live in the area with their families.  The furthest away is 6 miles.

Here is one reflection of that White Flight: 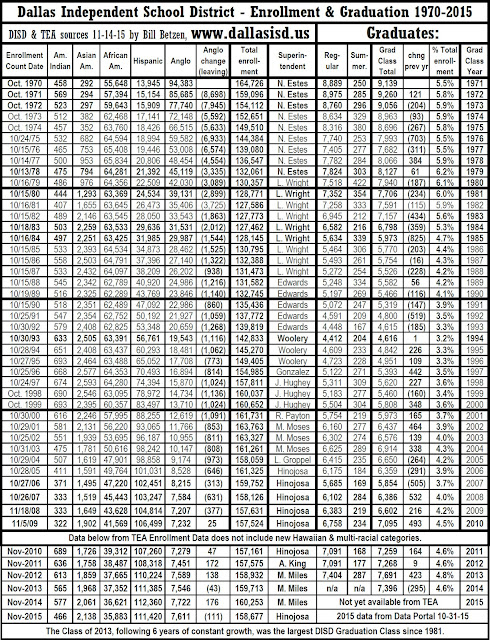 The decade surrounding the purchase of my home was dominated by White Flight of 6,000 and more White students per year since 1965 leaving Dallas ISD.

The first thing a White person can do is to monitor their own behavior and stop any openly racist behaviors they may be doing out of habit.

I have lived long enough to know that nobody can claim they are not racist.  Anyone who tries to claim they are the "least racist person in this room" must know that such an argument or statement is absolutely worthless.  Too often it is a red flag.  Your life and decisions and actions will show if you are racist.  You can NEVER verbally claim you are not racist.  That can only happen after you have died.  It can only be affirmed by those who knew you in life.

Racism is deep. Being racist in the U.S. is painfully normal. It is institutional!  We must work on it constantly.  That work is never finished.

What can you do to lessen racism beyond your own behavior, which is a major achievement if done, is to help everyone set and achieve their own goals.

I was a middle school teacher.  I tried to do that with my students and help start the School Time Capsule Project, an open-source student motivation system outlined in detail at www.StudentMotivation.org. I am now a School Time Capsule Postmaster Volunteer helping run this priceless project in several neighborhood schools.  It takes maybe three volunteer days a year at a school to make this project possible.

This is one answer to the "What can a White person do to help Black lives matter?" question.

Posted by Bill Betzen at 3:05 PM No comments: