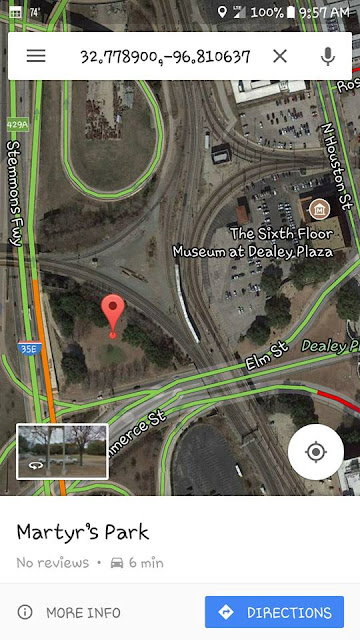 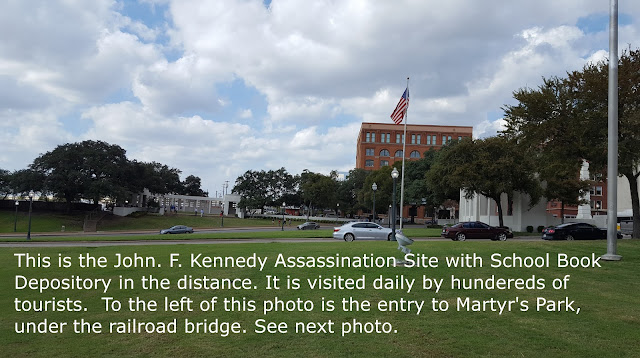 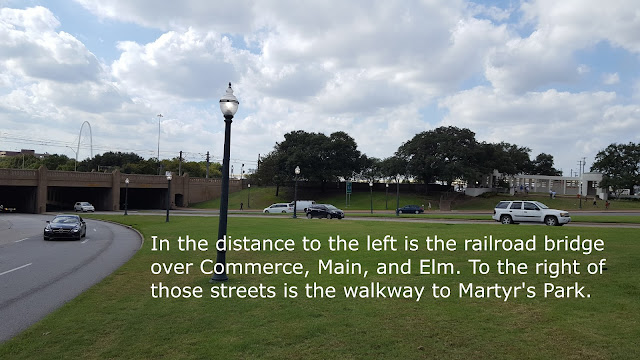 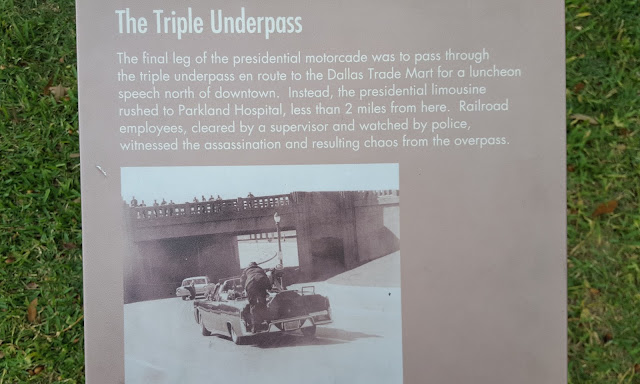 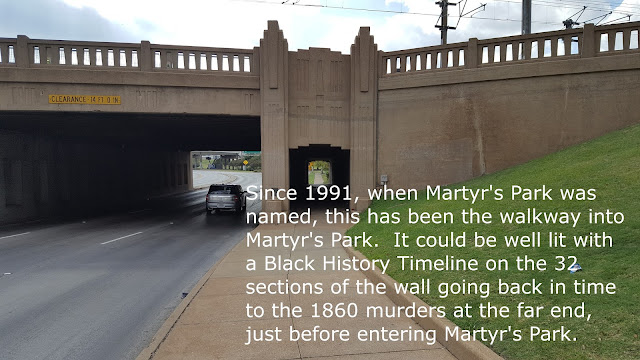 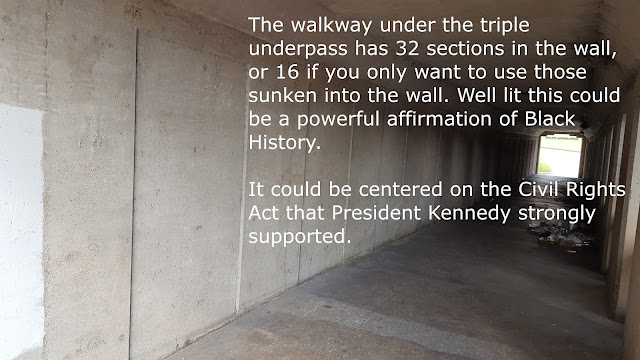 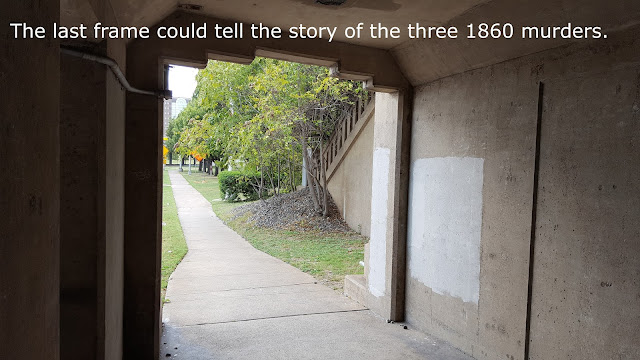 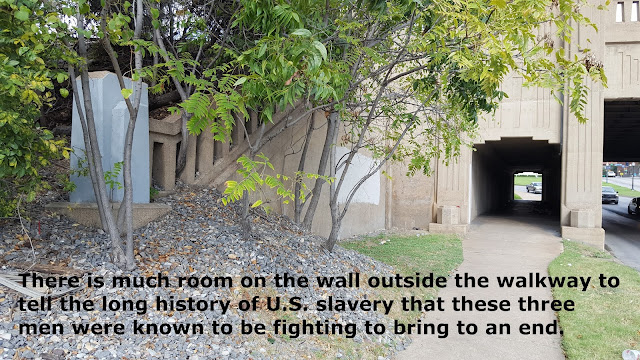 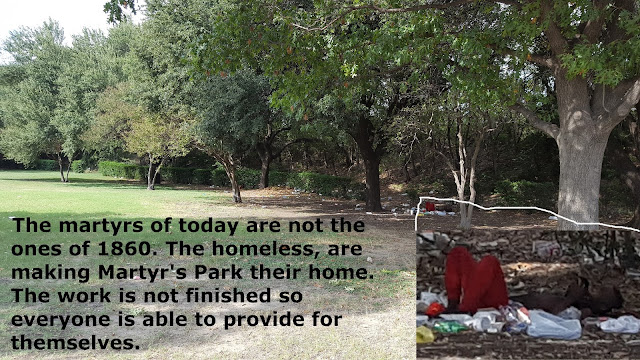 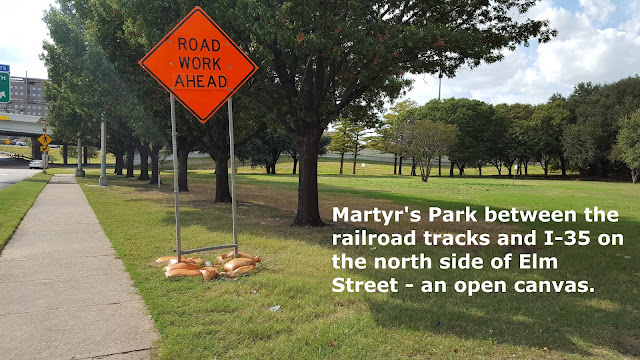 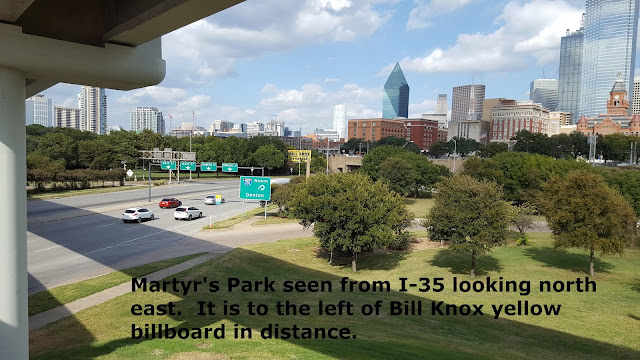 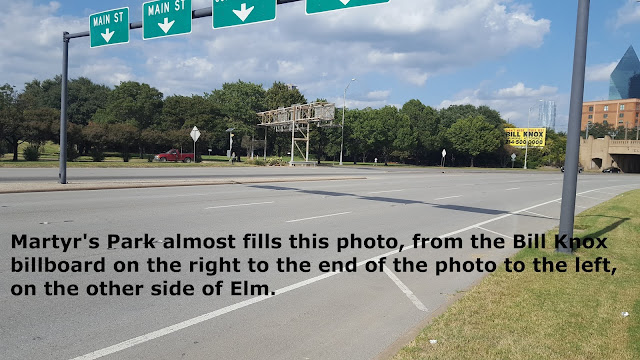 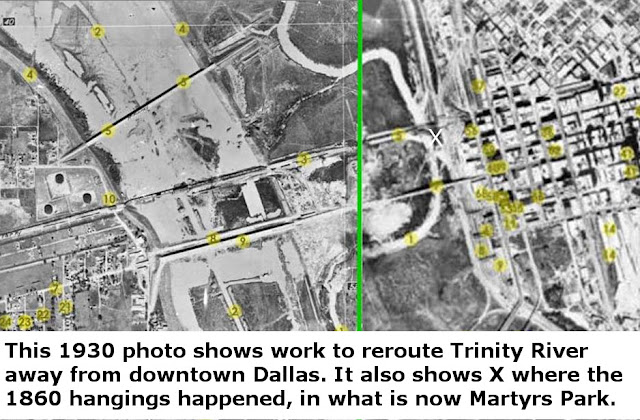 Other opinions are welcome as to the accuracy of the position of the "X" in the above photo.  Much has changed.
Posted by Bill Betzen at 8:04 PM