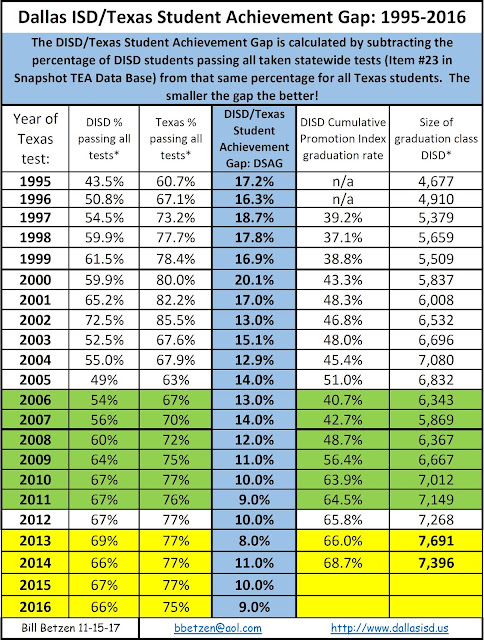 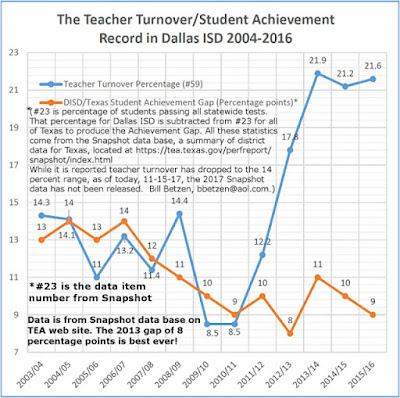 The responses of Miguel Solis to these questions will be posted here if and when they are received. They were submitted to him again in 2019.  (Note: as of January 11, 2019 Miguel Solis has continued in his refusal to answer or even discuss these questions.)
Posted by Bill Betzen at 12:00 PM